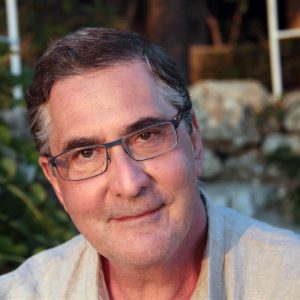 What We Can Take Away from Recent Data Breaches

In Chris Moschovitis’s recent article for Infosecurity Magazine, he discusses why the Equifax hack doesn’t matter. This recent data breach of the credit reporting agency has exposed nearly 143 million records of Americans, Brits, and Canadians. Of course, this is no small data breach. Equifax’s security measures were obviously sub-par to say the least, and their handling of the incident has left a lot to be desired.  There will be, and should be, investigations, lawsuits, and appropriate penalties for those accountable.  Having said that, the data breach still doesn’t “really” matter. END_OF_DOCUMENT_TOKEN_TO_BE_REPLACED

It was recently announced that Girl Scouts of the USA is collaborating with Palo Alto Networks to start offering several (18, to be exact) cybersecurity-related badges. These badges are intended to help young Girl Scouts explore STEM (science, technology, engineering, and math) in hands-on ways while building their confidence and leadership skills in these area, as well. We think this is amazing news, for more than one reason!

END_OF_DOCUMENT_TOKEN_TO_BE_REPLACED

When it comes to not opening emails that are clearly spam, most business leaders think, “Come on, of course my staff wouldn’t dream of opening those.”